History of Shipwreck’d at Pemberton Point 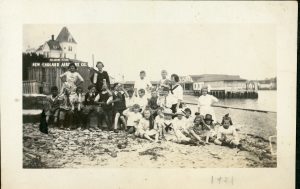 The Pemberton area of Hull is steeped with history and was originally referred to as Windmill Point, known for the windmills located here.  In the early 1800’s, two brothers used the windmills to pump seawater and harvest the salt for packing fish. During the late 1800’s, the pier was the home of the boat house for the historic Hotel Pemberton and later became both a steamboat and rail stop as part of the Nantasket Beach Railroad system.  By the 1970’s people flocked to Pemberton Pier to enjoy the local refreshment stand. Since the early 1990’s, the snack shack has been known as Pemberton Bait and Tackle. 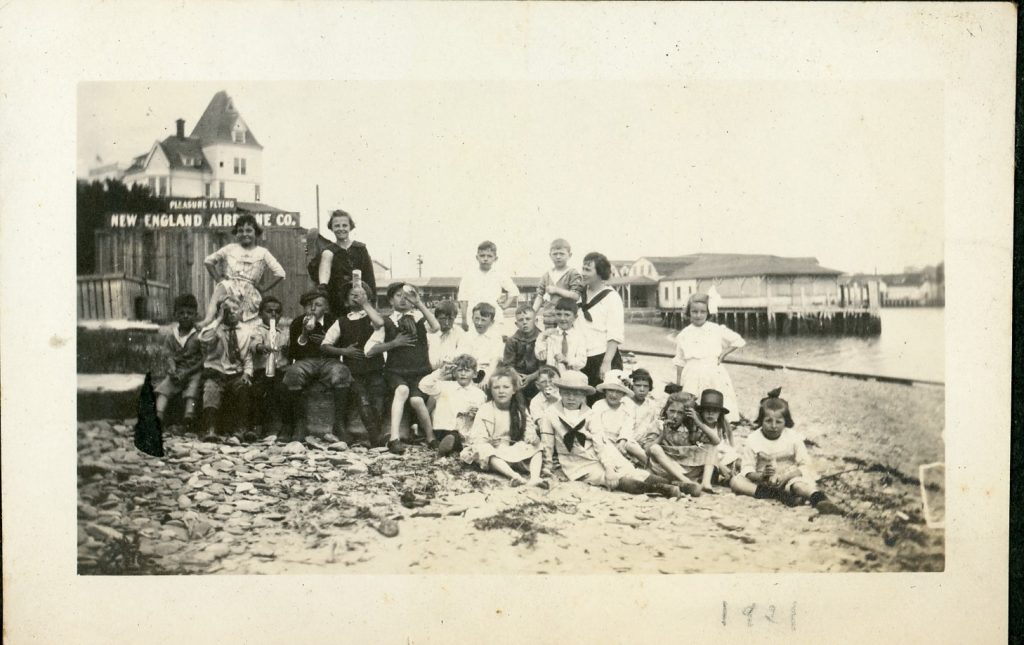 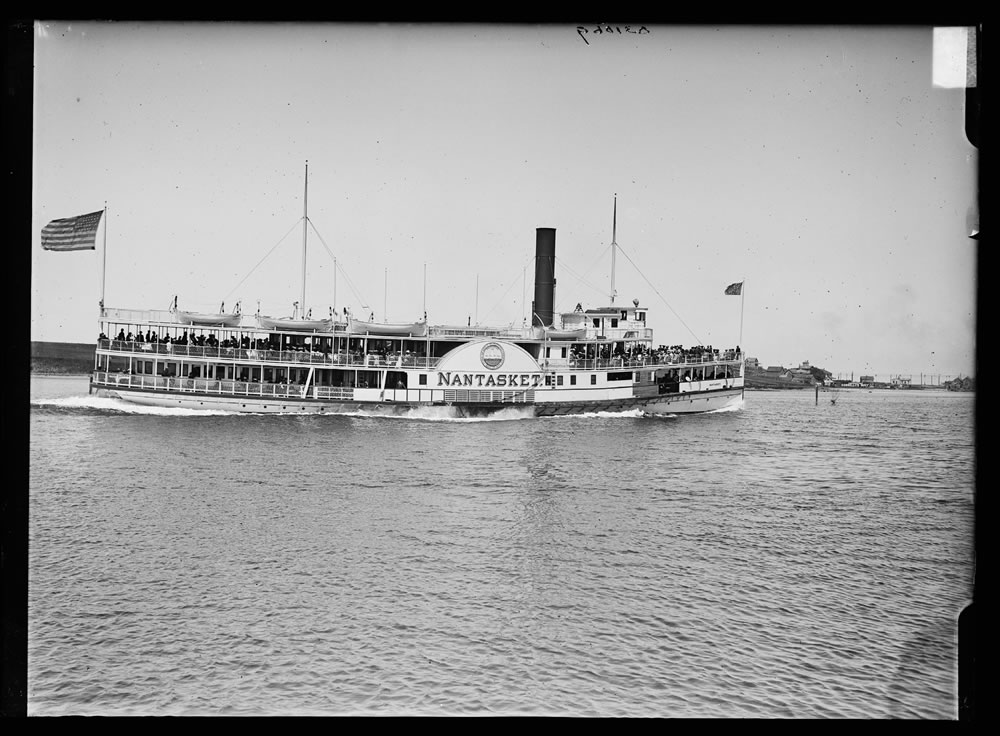 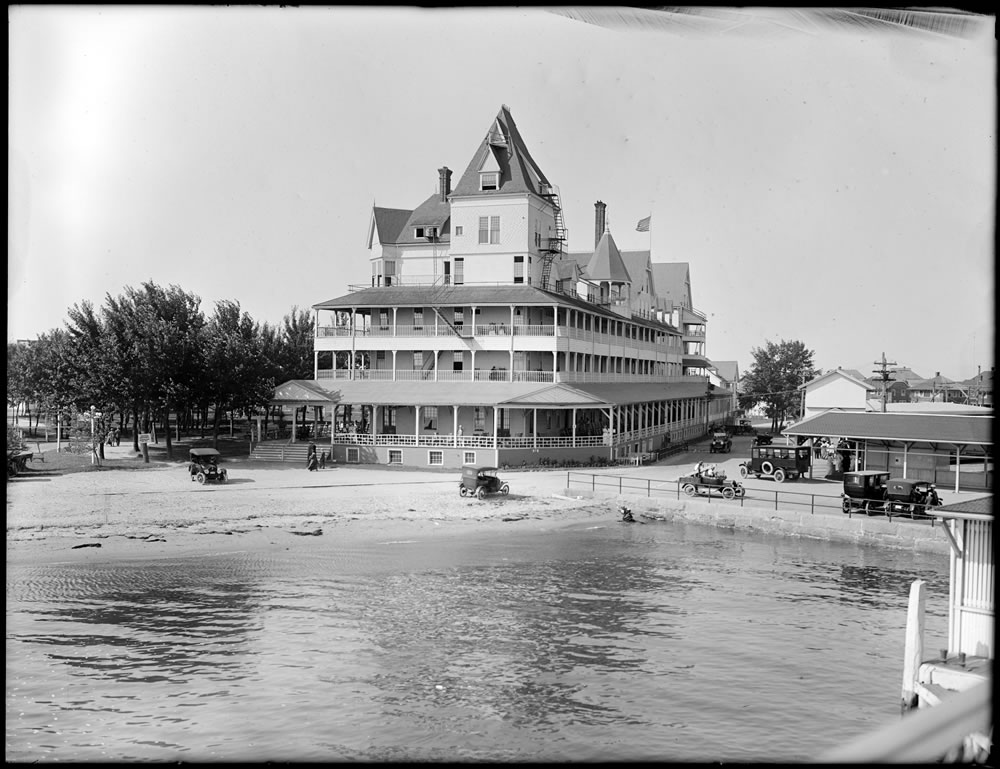 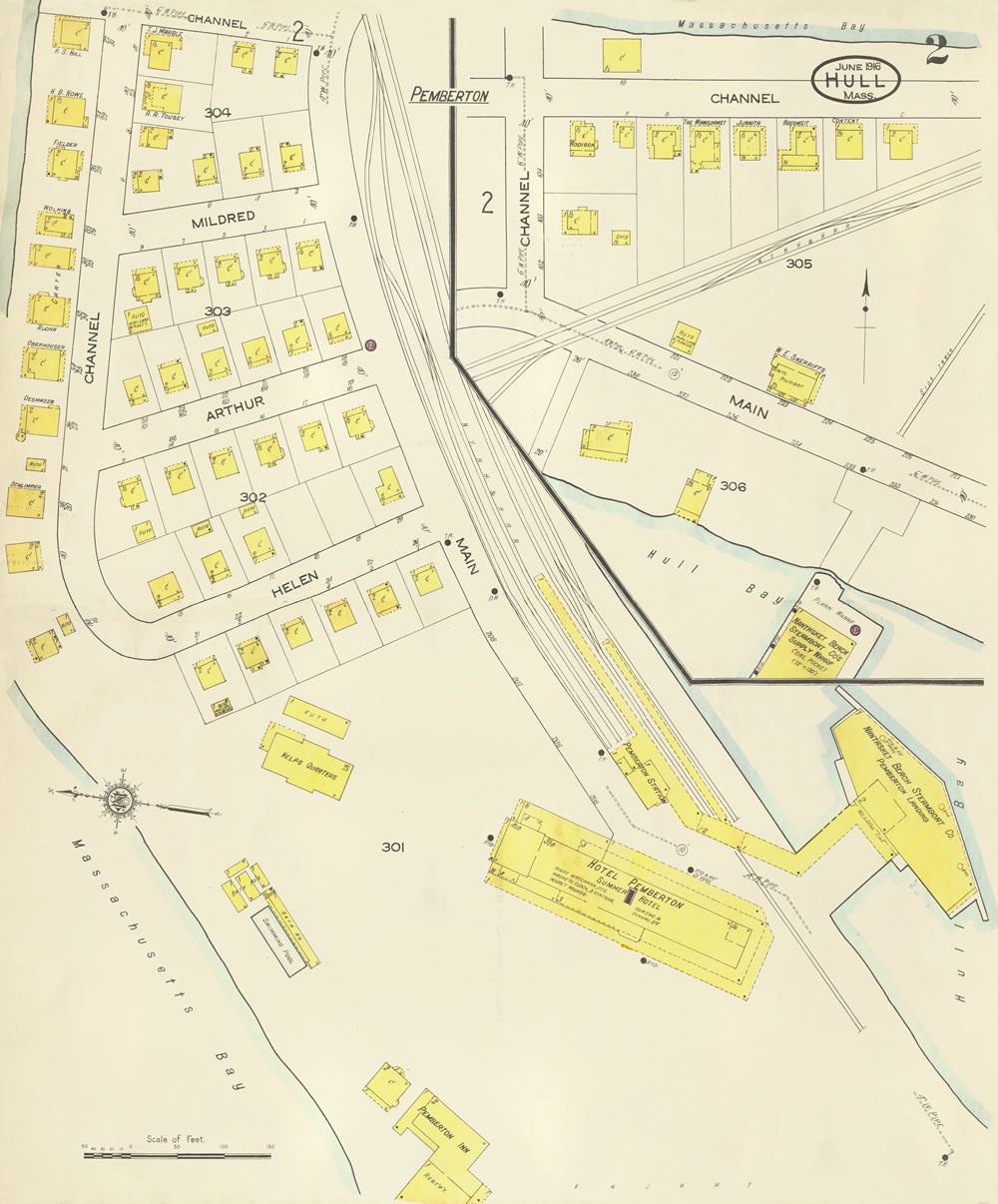 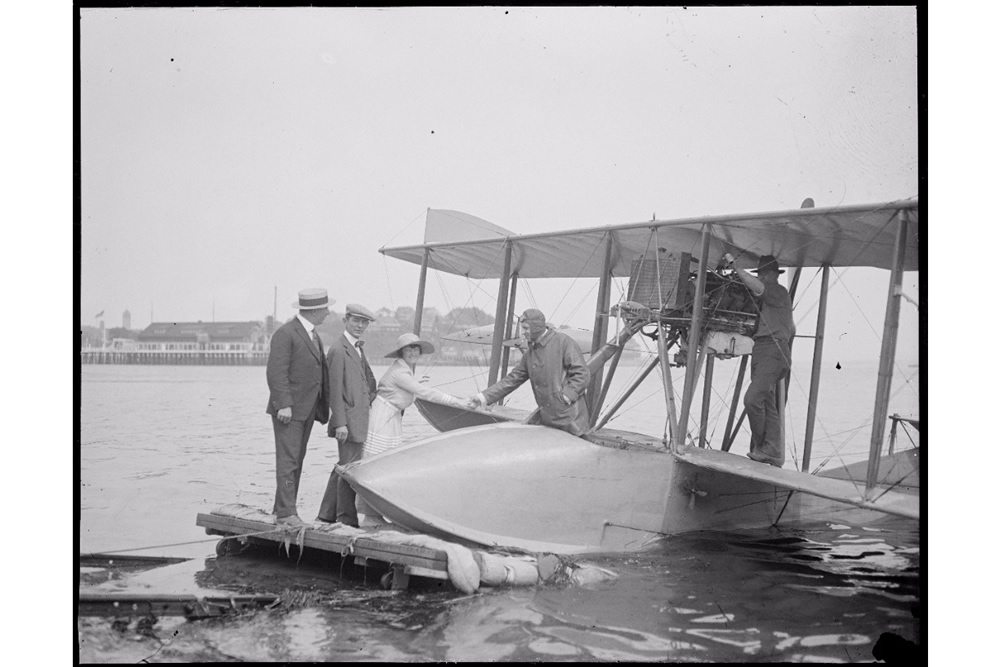 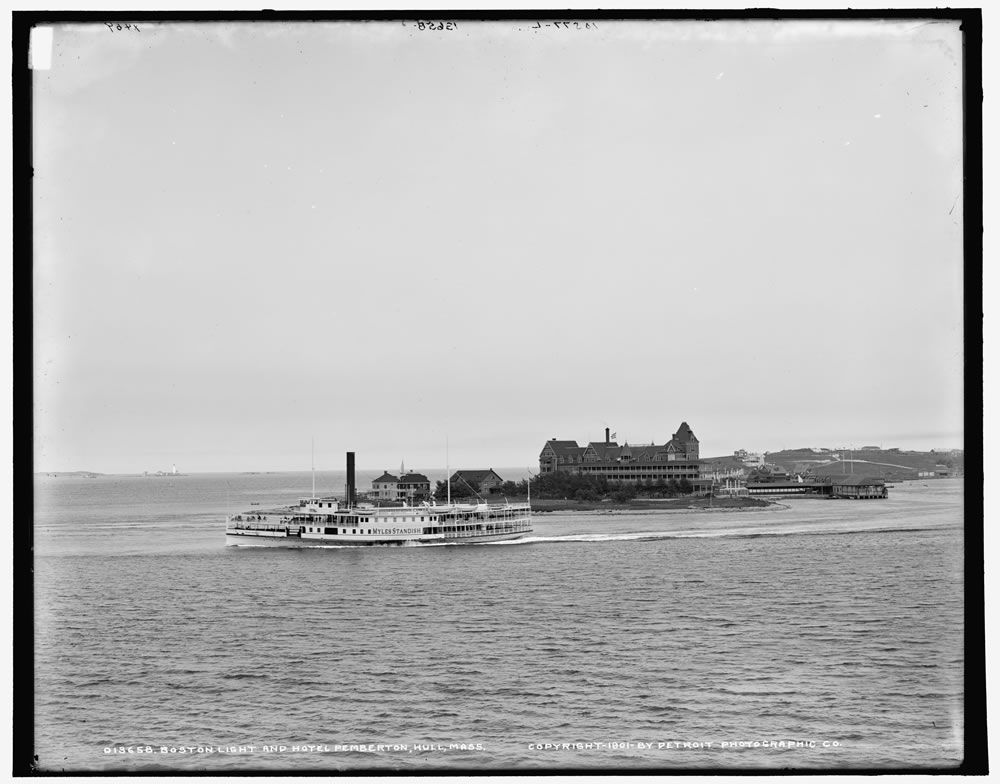 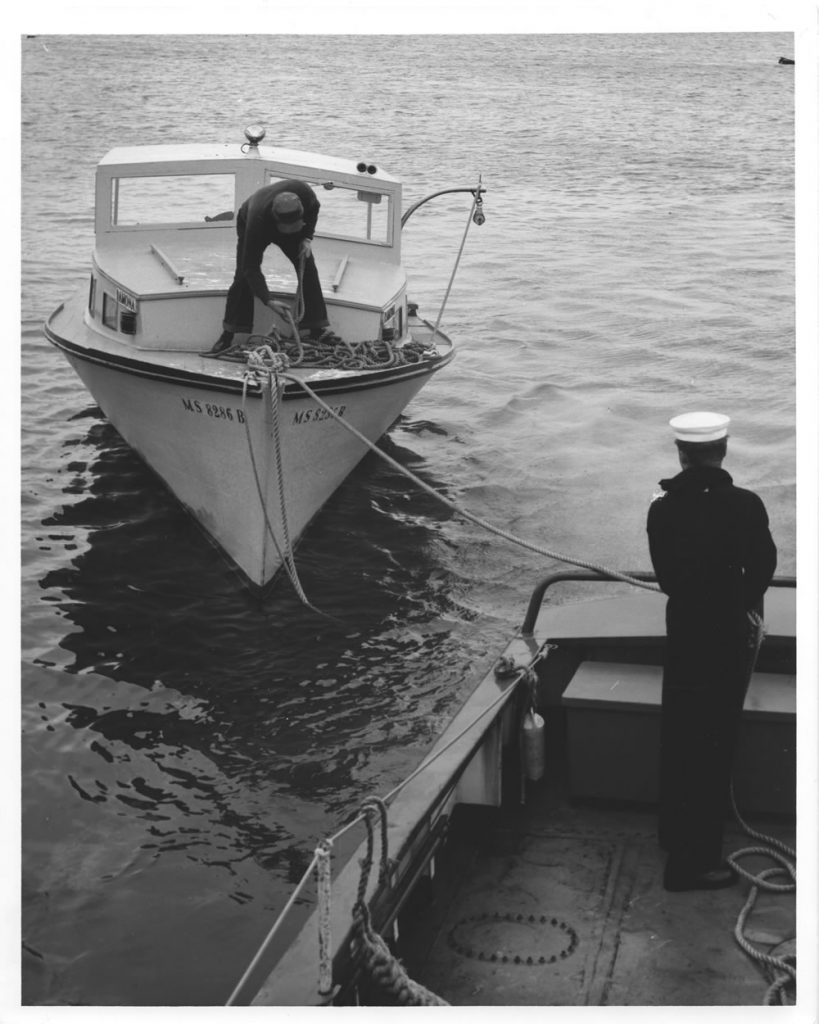 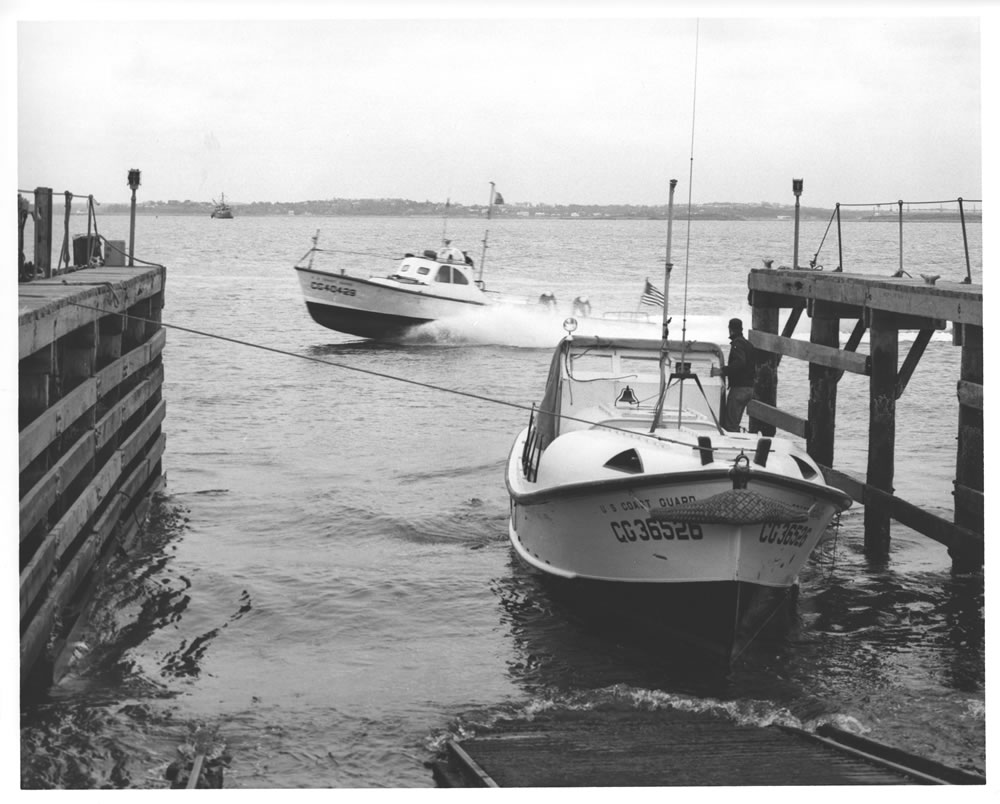 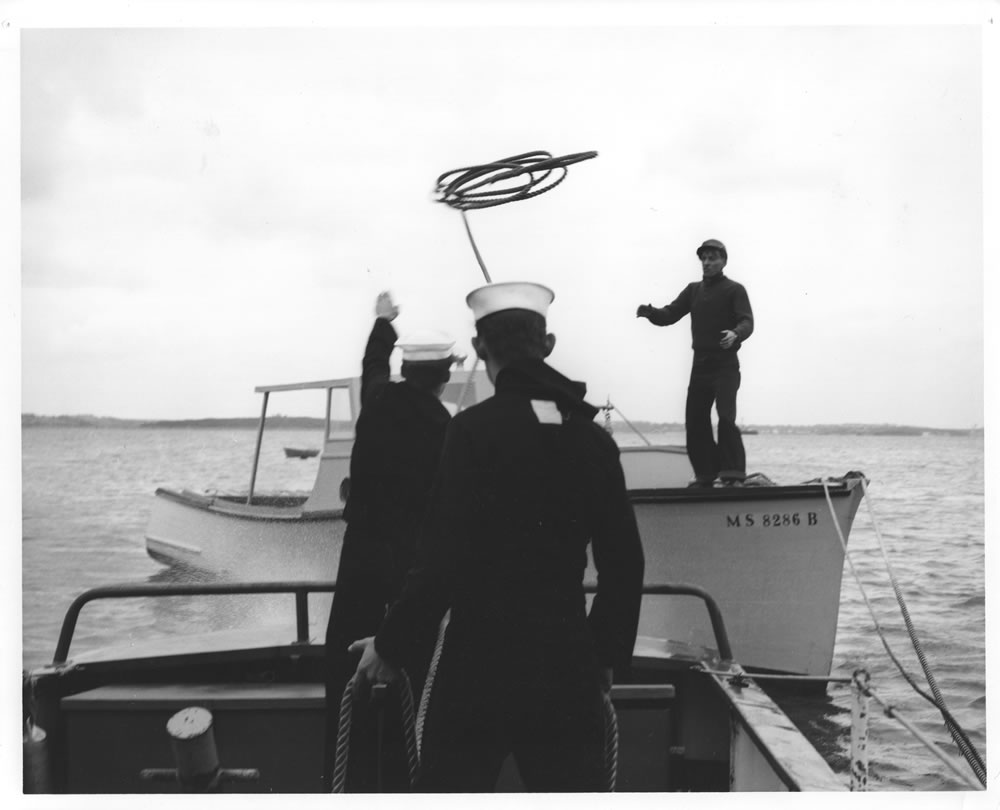